Test Kitchen is an integration tool for developing, testing infrastructure code on isolated target platforms and being used in TDD approach for Chef Cookbooks.

Till 1.3.x version of Kitchen windows platform was not supported. With the latest release of kitchen-1-4-0 now you can create instance with various versions of Windows, which adds a benefit to Chef Cookbook’s test driven development and provides the ability to test cookbooks written for windows platform.

In this post we’ll cover the step-by-step approach to setup the workstation on windows in order to use it for test kitchen with windows instances created using vagrant.

The following software are required :

Install vagrant (version >= 1.7.2 )and Virtualbox (version >= 4.3.30) for your system using the directions provided on their websites.

If you have installed chef separately then you need to install below mention gems: 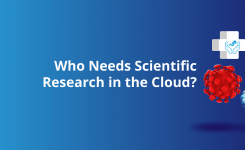 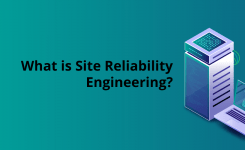 Build Your Own Supercomputers in AWS Cloud wi...

No comments so far.

This website uses cookies to improve your experience while you navigate through the website. Out of these, the cookies that are categorized as necessary are stored on your browser as they are essential for the working of basic functionalities of the website. We also use third-party cookies that help us analyze and understand how you use this website. These cookies will be stored in your browser only with your consent. You can opt-out of non-necessary cookies. But opting out of some of these cookies may affect your browsing experience.
Necessary Always Enabled
Necessary cookies are absolutely essential for the website to function properly. This category only includes cookies that ensures basic functionalities and security features of the website. These cookies do not store any personal information.
SAVE & ACCEPT